TC 8 promotes the modernization of the Electric Grid towards 100% use of power electronics leading to more sustainable power production and use of electrical energy.  Included thrust areas are modeling and simulations of large-scale electronic power grids, interoperability, stability, security, power quality, reliability of electronic power grid systems, system-level cybersecurity, communication, and coordinated control.  Furthermore, TC 8 has a thrust area to focus on the hybrid operation of meshed grids and structured microgrids enabled by the use of power converter systems.  There are specific technology areas, such as FACTS, HVDC, smart transformers, and converters that interface distributed energy resources, loads, and storage systems.  Expected outcomes of TC 8 are expected to be among others, such as standards, grid-code-compliance testing, and leading webinars, considering the interaction of power converters with their environment (e.g., modeling, HIL, PHIL) as well as the protection of electronic grid systems with the majority of power converters, considering the power converter as an active actor.

There are currently no upcoming meetings. 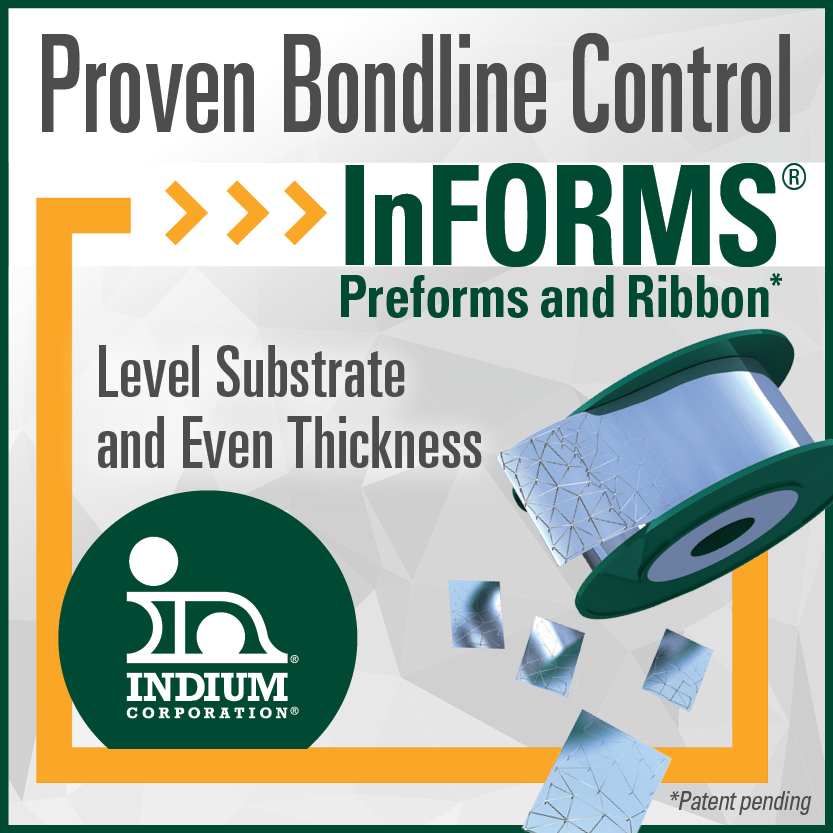