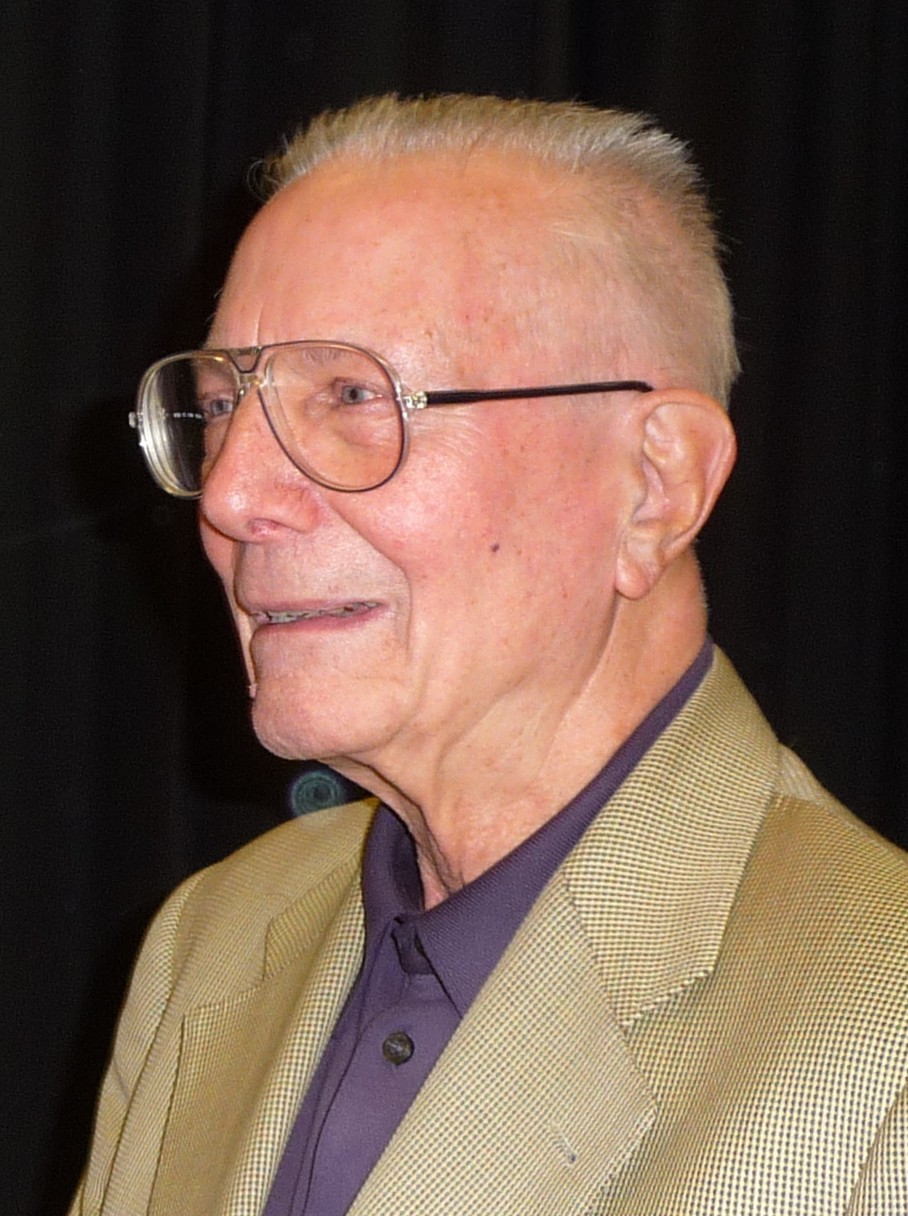 On 30th of January 2019, Prof. emer. Dr. -Ing. Manfred Depenbrock passed away in Bochum, having celebrated his 90th birthday on 11th of January, still in good health.

Manfred Depenbrock was born in Bielefeld and studied Electrical Engineering at the Technical Uni­versity Hannover. In 1954 he joined the Rectifier Dept. of Brown, Boveri & Cie. (BBC) in Mannheim and advanced to Head of Central Development of Electronics, supervising, among other projects, the transition from mercury-arc rectifiers to semicon­ductors at BBC. In 1962, he obtained the degree of Dr.-Ing. at his alma mater as an external doctorand for a basic dissertation on the power relations of converters without energy storages. In 1968, he was appointed to a chair at the newly founded Ruhr-University Bochum and retired in 1994, after which he remained active at the university in tutoring PhD students and attended scientific workshops, mainly on Power Theory, until 2008.

M. Depenbrock contributed substantially to the development of power electronics, mainly in the field of traction drives. His research on the theory of nonactive power, leading to non-contradictive definitions even in difficult special cases, was successful in the practical application of compensation and is acknowledged world-wide under the catchword “Fryze-Buchholz-Depenbrock Method” to the present day.  In 1972, his studies resulted in the Four-Quadrant Converter as a lineside converter for traction vehicles with three-phase drive technology fed from AC lines “with sinusoidal line current and well smoothed DC quantities”, used all over the world.

In 1984, M. Depenbrock developed Direct Self Control (DSC) for inverter-fed induction machines. DSC derives the inverter switching commands directly from the values of stator flux linkage and torque calculated by a nonlinear machine model from the terminal quantities of the machine, one of the first to utilize Digital Signal Processors. DSC unites robustness with high dynamics, especially in the region of field-weakening, at the severely limited switching frequency of high-power GTO inverters. From this technology emerged Indirect Stator-Quantities Control (ISC) for fast-switching IGBT inverters; as a model-based predictive control, it unifies the advantages of stator-flux orientation with the benefits of PWM, which is highly appreciated in traction applications from the line-interference aspect. ISC became the basic foundation of speed-sensorless control of traction motors, used now in thousands of electric mass-transit trains; a new approach by M. Depenbrock circum­vented elegantly the problem of non-observability of linearly modelled induction machines at very low frequency. 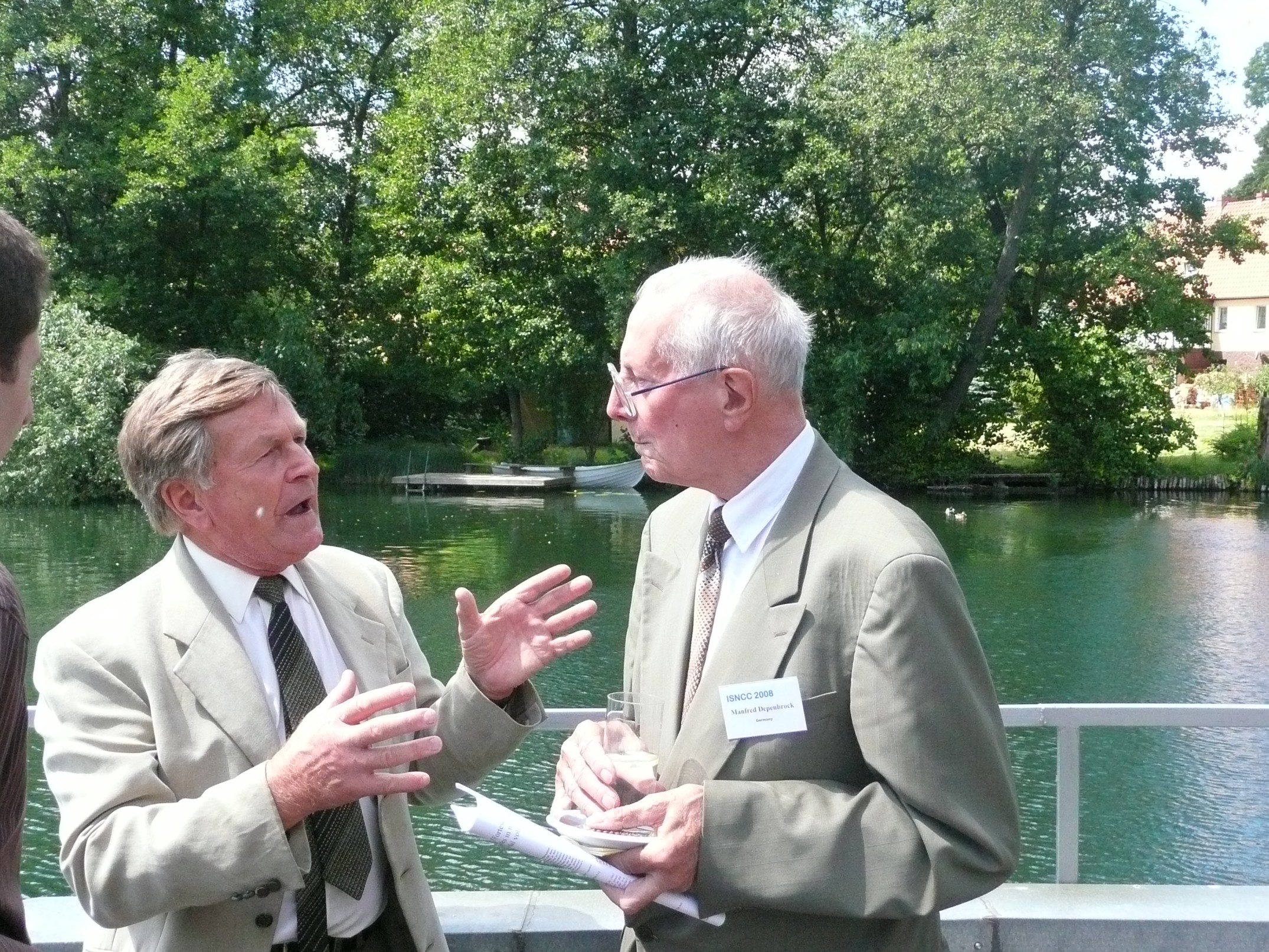 Professor M. Depenbrock looked back on more than 65 much-noticed publications, often shaping the state of the art, and 57 patents, as well as on 31 doctoral students.  Inter alia, he was Chairman of the expert committee “Electronics in Power Engineering” of VDE-ETG, served on the German Stand­ards Commission DKE and the German Research Foundation and was a Fellow of IEEE. He obtained the Honorary Rings of both German engineering societies VDI and VDE, the Heinrich-Hertz Award of Karlsruhe University and the Ernst-Blickle Award of the SEW-Eurodrive Foundation.

His friends, colleagues and students will remember Professor Manfred Depenbrock with deep respect and heartfelt gratitude.